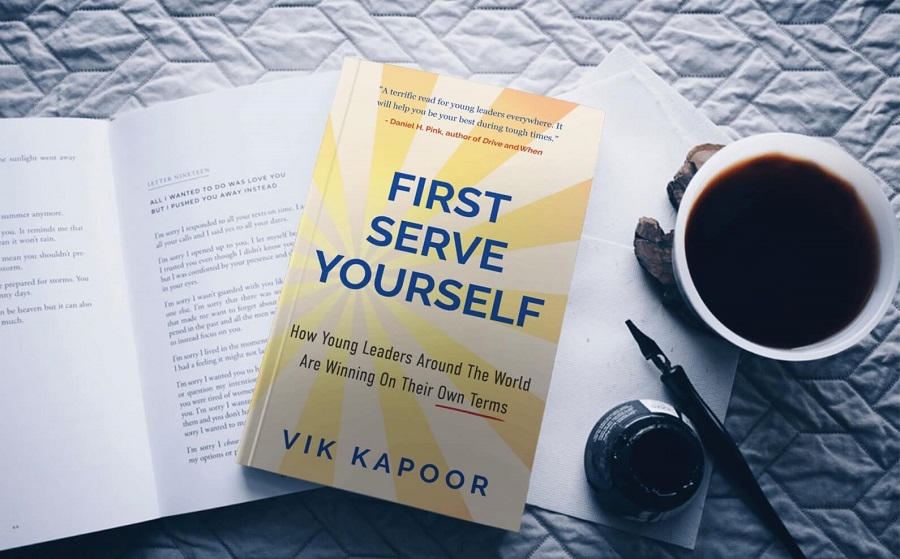 WASHINGTON, DC, Aug. 24, 2021 (GLOBE NEWSWIRE) — If you are a young leader, how do you motivate yourself to continually achieve peak performance?

“Magic happens when we are in flow,” says Vikram “Vik” Kapoor, author of the book First Serve Yourself: How Young Leaders Around the World Are Winning On Their Own Terms (New Degree Press, 2021). “Flow is a concept about peak performance, which is described as being completely involved in activity for its own sake.”

Founder of Extra-M Coaching, Kapoor has run coaching programs at the United Nations in 40 countries. He is an ICF-Certified Professional Coach for high-potential young leaders and a sought-after speaker and facilitator who has served clients on six continents.

“Consider mainstream examples of flow such as Michael Jordan when he was in the groove playing basketball, when Beyoncé Knowles is making music, or Gordon Ramsay while cooking up a storm,” says Kapoor. He shares three ways in his book on how young leaders can self-motivate by finding their flow:

Visualizing a positive goal can be a very powerful way to motivate yourself into reaching it. Rather than imagining what you don’t want to happen, it can work best to imagine and articulate what you do want to happen. For example, instead of, I do not want to have trouble with my boss, the positive reframe would be, I want to have a positive working relationship with my boss. This is what is known as an “approach goal,” which can provide much more clarity than an “avoidant goal.”

One way to use visualization is to imagine the end of a project or timeline. If you have a business project with a six-month window until a major milestone, for instance, it might help to imagine the night before the big day. You’re arguing in court? Great, what are you doing the night before? And the day before that? And the week before that? And the month before that? Oftentimes working backward can help to jostle new creativity and reignite motivation. This happens because you are giving yourself a positive anchor and your brain is very good at being able to fill in the blanks once you build the vision.

The provenance is not clear whether “burning the boats” was a tactic used by Alexander the Great or Hernán Cortés, but the idea nonetheless is to make failure so painful we have no choice but to succeed. Arrive at a foreign land and burn all the boats, so there is no escape. Either we win, or we die. You do not have to be nearly that extreme, but there is value in imagining how this analogy might play out in practice. If you burned the boats and made it very painful to fail on something, what would you have to do? Your creative imagination may come up with some interesting ideas you can use to motivate yourself.

“If I need to burn the boats on something, I build in nested punishments,” says Kapoor. “For example, if I need to finish a book chapter today, and I do not finish it, then my punishment is I have to run two miles tonight. If I somehow avoid the two miles, I am required to run two miles every day for the next five days. If I fail to run for the next five days, I am required to donate two hundred dollars to a political cause I do not support. My brain recoils at paying the money and running the miles, so the odds of me doing the chapter improve dramatically.”

Kapoor works with entrepreneurs, changemakers, diplomats, new managers and executives at universities and foundations, top technology companies and global advisory firms to clarify their goals, bounce back from setbacks, and maximize their strengths. His unique style weaves together cutting-edge science, practical wisdom and positive psychology to create customized self-coaching toolkits. Kapoor was  a Regents Scholar at UCLA and holds a JD from Georgetown University and a professional certificate in global mental health from Harvard Medical School.

About First Serve Yourself

First Serve Yourself offers practical and simple ways, backed by science and real-world examples, to help leaders amplify their influence and impact in any area of their lives. Through his work, author Vik Kapoor has learned that young leaders around the world, though capable, passionate, and wanting to serve others, are not always equipped with the tools they need to grow into the extraordinary leaders he knows they can become. First Serve Yourself demystifies coaching. It provides practical tools, cutting-edge research, and ways you can get started today 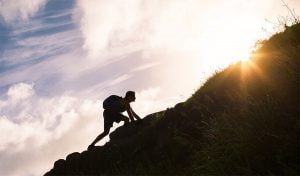 5 Steps to Bounce Back From Any Setback

I recently had the chance to sit down for half an hour with Marshall Goldsmith, who is widely regarded... 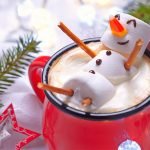 Finding Peace During A Noisy Season 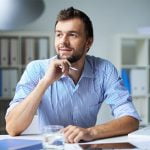 5 Tips For a Happy Ending 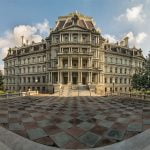